What Causes Glaucoma & How to Treat It 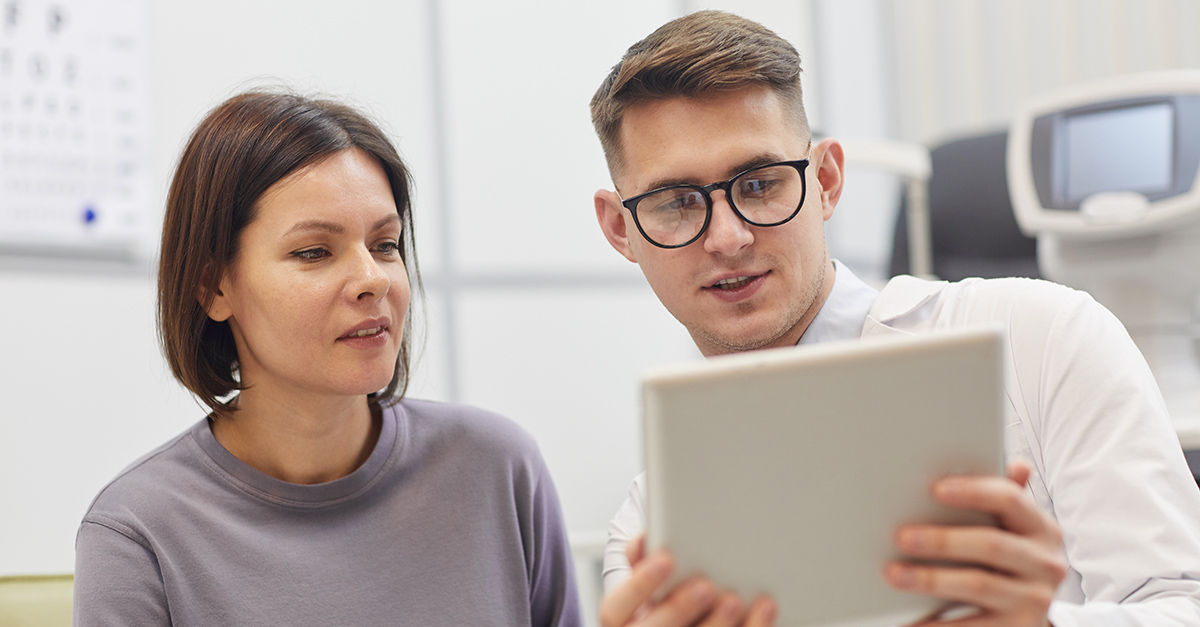 Glaucoma is a progressive vision condition that gradually results in a complete loss of vision by damaging the optic nerve — the part of your eye that transmits visual information from the eye to the brain. This damage is typically caused by abnormally high pressure in your eye, although what causes the pressure in your eye to increase isn’t always known. In this brief article, we’ll be reviewing several risk factors which may play a role in whether not you suffer from glaucoma.

The only defense against any type of glaucoma is regular screening as part of a routine eye examination. At Florida Eye Center, we take a comprehensive approach to evaluating and treating glaucoma. An eye doctor in Land O’Lakes from our medical clinic uses specialty instruments and advanced imaging technology in order to accurately measure your eyes’ intraocular pressure and inspect the health of your optic nerves. If you’re over the age of 40 and have not had a glaucoma check within the past three years, please schedule a visit today with one of our physicians.

Related: Types of Glaucoma and Their Treatment Options

Glaucoma is typically caused by a failure of the eye to maintain an adequate balance between the amount of internal fluid produced and the amount that drains away. However, the underlying reasons for this imbalance are dependent upon the type of glaucoma you have. For example, normal-tension or low-tension glaucoma is mainly caused by migraines, Raynaud’s phenomenon, or chronic low vascular perfusion. Something like acute angle-closure glaucoma, on the other hand, is usually caused by pupillary block and plateau iris. For this reason, we’ll be exploring the main types of glaucoma and the primary risk factors associated with each type.

Congenital glaucoma, also known as pediatric or infantile glaucoma, is a rare type of glaucoma that occurs in babies and young children. It is usually diagnosed within the first year of life. As far as causes go, this condition may either be inherited or occur as a result of the incorrect development of the eyes’ drainage system before birth. Generally speaking, if a baby’s eye cells and tissues don’t grow like they should prior to birth, they can be expected to have problems with drainage after they’re born.

Angle-closure glaucoma, also referred to as acute glaucoma or narrow-angle glaucoma, is a type of glaucoma that happens when your iris blocks the drainage angle in your eye. It may be easier to think of it like sliding a piece of paper over a sink drain. Once the drainage angle is completely blocked, eye pressure begins to rise, and this is considered a medical emergency. Some health conditions that have been known to cause angle-closure glaucoma include the following:

Other general risk factors for all types of glaucoma include high blood pressure, a family history of glaucoma, old age, previous eye injury, and severe myopia (nearsightedness). As previously stated, there is no known way of preventing glaucoma; however, early diagnosis and treatment can prove beneficial in preventing vision loss. For more information regarding glaucoma treatment in Land O’Lakes, please get in touch with a member of our team at Florida Eye Center.

To schedule a consultation with an eye doctor in Land O’Lakes at the Florida Eye Center, please request an appointment today.

Having Trouble Seeing? Consult an Eye Doctor in Tampa

When Should I See an Ophthalmologist in Tampa for My Vision?

Ready to Make an Appointment?

To request an appointment, please access the form below or contact our office at (813) 972-4444. While we do our best to accommodate your request, appointment requests made through our website are not guaranteed until confirmed by our office. If this is an emergency, please call 911.